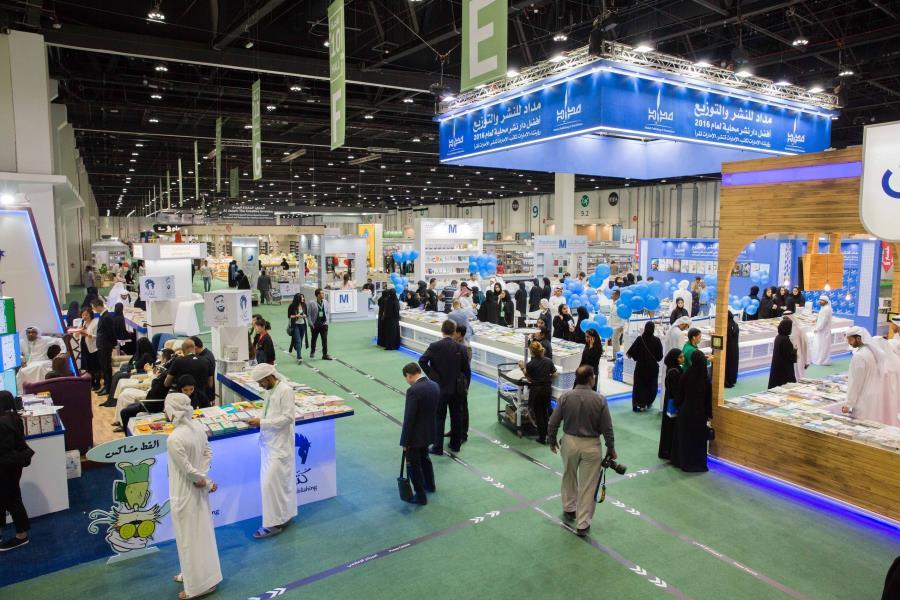 Abu Dhabi International Book Fair (ADIBF) is the most diverse book fair in the region. Abu Dhabi is a driving force behind the professional and commercial development of the regional publishing industry and is committed to the long-term expansion of the global book business. Inaugurated 29 years ago by the late Sheikh Zayed bin Sultan Al Nahyan, the Fair has gained a global reputation as a leading literary trade and cultural event in the region.

ADIBF forms part the strategy aiming to transform Abu Dhabi into a major centre in the publishing world. ADIBF was launched by the late Sheikh Zayed bin Sultan Al Nahyan, the founding father of the UAE. Celebrating its Silver Jubilee edition in 2015, ADIBF featured a series of panels and seminars under the theme ‘Sheikh Zayed: Light Illuminates the Future’, dedicated to the late Sheikh Zayed, who was the year’s focused personality.

In its most recent edition, the Fair saw more than 1,066 exhibitors from 76 countries take part, with more than 500,000 books presented. For 2021’s highly anticipated event, the country featured as Guest of Honour will be the Federal Republic of Germany, with a spotlight on its rich cultural heritage, contributions to the knowledge sector and efforts in cultural exchange.